You go for another cup of coffee, splash cold water on your face, and drag your body for the rest of the day.

Taking a nap during the day is recommended when you feel an uncontrollable desire to sleep in the daytime. Usually, there’s a disruption of your sleeping patterns at night due to taking care of a sick relative, your partner sleeping habits, or being a new parent, for example.

When sleepiness sets in, a nap could be part of the solution to your reduced nocturnal sleep.

This post is about how to take a nap during the day as part of your daily routine.

But first, let´s check if it’s a good idea to take a nap during the day.

Is It Good to Have a Nap During the Day

Naps during daytime don’t replace good nighttime sleep. However, they help after a lack of sleep at night.

According to Claudio Stampi, editor of Why We Nap, “the available data on nap patterns and nap effects in otherwise healthy adults suggests that napping is normal, appropriate, and beneficial feature of adult sleep-wake patterns.”

Research indicates that napping is a normal and beneficial part of a daily routine. However, how to make it happen considering a busy schedule as the cause of the lack of sleep, to begin with?

How Long Should You Take a Nap During the Day

According to Sara Mednick, Ph.D., from five minutes to three hours could be called a nap. Going beyond two cycles of sleep (three hours) will disrupt your nocturnal sleep. On the other hand, five minutes or more are necessary to get the benefits of napping.

Mednick, the author of Take a Nap, points out the perfect nap duration is 90 minutes. Also, the balance of the sleep cycle stages is optimal between 1 and 3 p.m.

Recommended: How Long Does It Take to Get into R sleep (Rem Sleep)?

Now here’s the next step.

Best Time to Take a Nap During the Day

According to Claudio Stampi, naps are tided to the maximum of body core temperature. As Sara Mednick, Ph.D., remarks the perfect nap time anytime between 1 and 3 p.m.

So, if you can take a nap between 1 and 3 p.m., lasting 90 minutes, that’s the ideal. Otherwise, you have to work with what you have on a daily basis.

Where to Take a Nap During the Day

First, consider your safety while choosing the place to take a nap during the day. Some people nap in their cars because they have secure parking at work. Surprisingly enough, some people take a nap under their desk at work.

Some working places have rooms for spare time. However, you’ll have to block noise and light as much as you can.

At home, it’s easier to choose where to nap. You’ll close the blinds and shut the lights. However, if you’re a new parent you’ll sleep while the baby sleep, instead of doing something else.

Keep a comfortable temperature. Some people use a light blanket and a yoga mat.

If you can’t control light wear an eye pillow with a nose clip and ear loops. The ear loops keep the shade in place when you shift position better than the head strap.

Block noise. You can either use white noise or earplugs.

Also, put your computer and cell phone away while you nap.

Use a nap pillow to feel comfortable and enjoy your nap time.

Note: Avoid food-stimulants such as coffee and sugar close to napping time.

A word of caution:

Some people experience sleep inertia after napping. According to Claudio Stampi, Sleep inertia “refers to the effects of sleep on performance and mood immediately upon awakening from sleep.”

Claudio Stampi concludes “because the duration of nap sleep inertia is usually no more than 15 minutes…its adverse effects should not be considered a major impediment to the practice of napping by adults, unless they are engaged in activities that require maximum performance efficiency at a moment’s notice.”

Do you think you are lazy if you nap?

Do you think you’re too busy to nap?

This site uses Akismet to reduce spam. Learn how your comment data is processed. 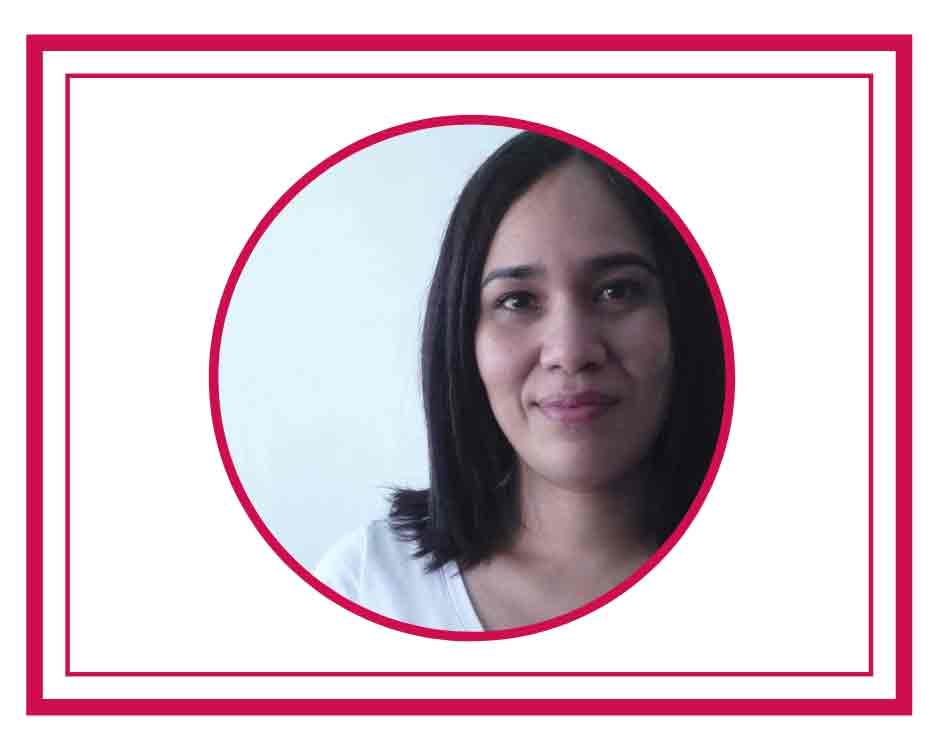 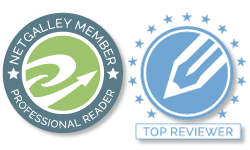 Did my blog help you to find what you were looking for?

If you think so, feel free to buy me a coffee. Thanks for supporting my blog.

As an Amazon Associate I earn from qualifying purchases.